The trend of Chinese people going abroad to visit and play has exploded in recent years, helping to develop tourism industry throughout Southeast Asia.

Therefore, according to Bloomberg on 5-9, the sudden decline in the number of Chinese tourists has become a painful lesson for countries like Thailand and Indonesia because the two countries are too dependent on Chinese tourists.

“The decline in the number of tourists and spending from Chinese tourists is being felt throughout the region”, said Kampon Adireksombat of Siam Commercial Bank based in Bangkok, Thailand. 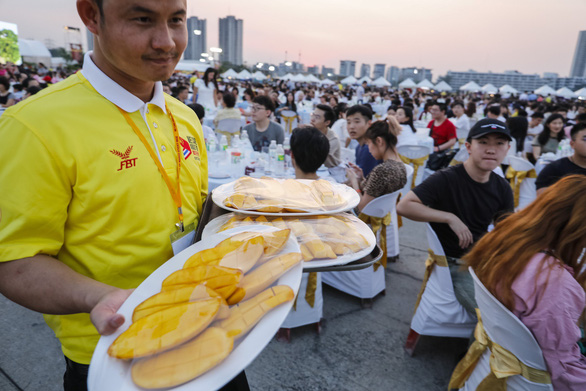 Adireksombat said the bleak situation could last until 2020 if trade war continues to weigh on the Chinese economy. According to a McKinsey report , rising incomes over the past decade have spurred Chinese people to increase spending, making them the world’s largest foreign tourism market.

The majority of Chinese tourists choose to travel around Southeast Asia because of its more familiar geography and Eastern cuisine than the West. Since then, countries in the region have also spent millions to expand resorts, hotels, restaurants,… to welcome this source of tourists.

So when the economy is tough, Chinese people choose to stay home rather than travel abroad, making it difficult for the smokeless industry to invest heavily in Southeast Asian countries. Bloomberg reported that Thailand’s Central Plaza Hotel PCL reported a slight drop in sales in the second quarter due to declining Chinese travel demand.  In the second quarter, the number of hotel rooms rented also decreased by 7% and the number of Chinese tourists to Thailand decreased by 5 in the 7 months of 2019. 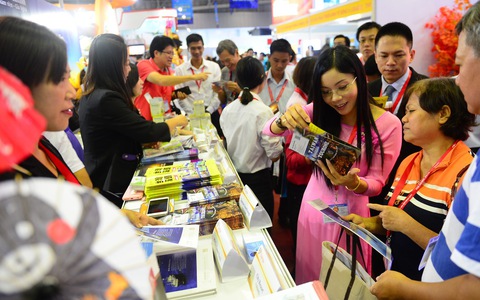 The boom in foreign tourism has vanished in the first half of 2019 as China’s economy slowed down, the yuan weakened to a historic low, and U.S-China trade war is causing Chinese consumers. disbelieve.

Bloomberg said countries are now trying to diversify their promotional efforts to attract visitors from other countries. Earlier this year, Thailand waived visa fees for Indian tourists while airlines and hotels were trying to strengthen connectivity between the two countries.

However, according to Bloomberg, at least in the short and medium term it will be very difficult to fill the gap that Chinese tourists leave in other countries in the region.

“Chinese tourists are the largest group of tourists. Even if there is an increase in holidays in other countries, it cannot help offset the gap that Chinese tourists leave”, Bali tourism promotion board informed.