Superstar Lionel Messi has been selected as the ambassador of the World Tourism Organization (UNWTO) to promote the “responsible travel” model.

With this new role, superstar Lionel Messi will join UNWTO in activities to promote and promote the meaning of responsible tourism. UNWTO Secretary General, Zurab Pololikashvili, appointed Messi as UNWTO ambassador for responsible tourism at the Camp Nou, immediately after the match, the Argentine superstar made a hat-trick to help Barcelona beat Leganes 3-1.

“During my travels, I had the opportunity to know different social cultures as well as different ways to see the world. This enriched my knowledge. Du organization World calendar is a specialized agency of the United Nations operating to help develop tourism and I am happy to participate with the mission of promoting responsible travel”, Messi said. 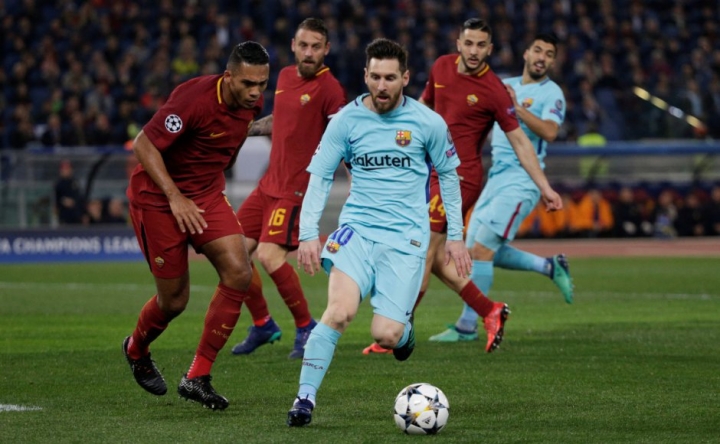 “Messi is an example of football talent. He is admired all over the world. He is the one who helped Barca bring back many trophies over the years. His team has won countless titles. Messi is the only athlete, is an example of continuous strength and productivity to bring about good results”, Zurab Pololikashvili secretary-general said when giving the role of Tourism Ambassador responsible for super Lionel Messi star. “It is an honor that Messi joins UNWTO and other prominent figures in promoting tourism values ​​and benefits”, Zurab Pololikashvili added.

Messi is not the first player to undertake missions from UNWTO. Earlier, the organization appointed the Spanish player – Fernando Hierro and the Spanish legend – Vicente del Bosque. Messi will follow the legend of Real, former midfielder Fernando Hierro and former Spain coach Vicente del Bosque to become UNWTO’s ambassadors to promote the connection between sport and tourism, boosting the power to replace responsible travel exchange. 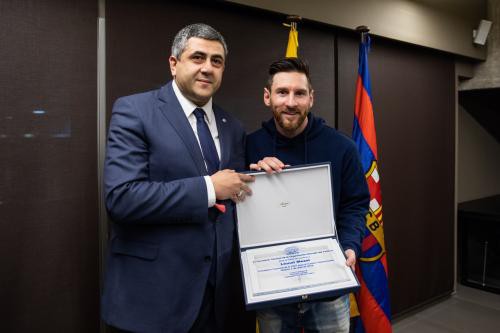 UNWTO invites many influential figures in the world in countries to spread a wave of calls for responsible tourism and cultural development. Development goes hand in hand with protecting and preserving long-term cultural values that are stabilized across the world.